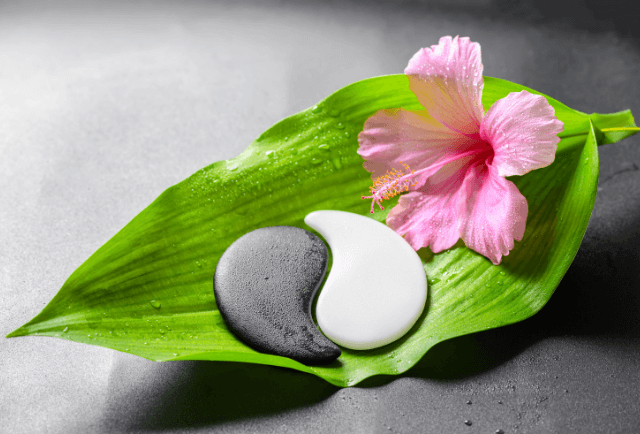 What is Yin Deficiency?

Yin deficiency happens when we are overly focussed  on the Yang aspect of being.

When “doing mode” becomes our default setting, patterns of stress, depletion and exhaustion are set up. Doing too much & overwork basically.

But what is Yin?

Before commencing my acupuncture studies, I had only heard of Yin and Yang (I actually thought it was Ying and Yang!) as a concept of opposites. My yin to your yang etc..

At its simplest, it is ok to consider these two concepts as opposites but it is probably better to think of them as complementing each other. Nothing is entirely yin and nothing is entirely yang. There is yang within yin and yin within yang. Some things are more yin than others, the same applies to yang

In nature, Yin is earth and vegetation. Yang is air and sky. Yang rises, Yin sinks. Yin is quiet, dark and cool; Yang is active, light and warm. Yang brings about change while Yin maintains stability.

In the human body Yin can be described as the realm of the parasympathetic nervous system and the adrenal cortex; these are concerned with activities such as digestion, breathing, maintenance processes.

Yang is the realm of the sympathetic nervous system and adrenal medulla and is concerned with our response to stimuli, preparing for action, fight or flight responses.

How do we become Yin deficient?

Yin is nourished by rest & deep nutrition & hence can be depleted by overstimulation & non-stop activity in the caffeine driven world. Dry environments, processed food, too much hot spicy food, lack of sleep & stimulants all play a role.

Recognising the symptoms of Yin deficiency:

A person will probably not have all of these symptoms but you will probably be familiar with more than a few if you tend towards Yin deficiency. .

The key to replenishing Yin is rest and deep nourishment. 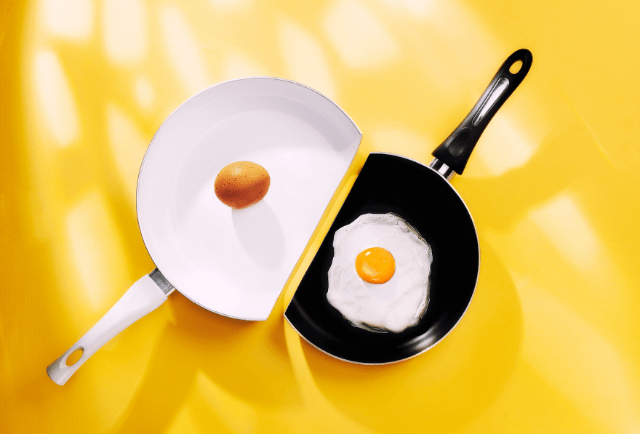 We need to encourage the process of “anabolism” which means “to build.”

Try to use good quality veg. or bone stocks as the basis of soups and stews

Are you thinking “that sounds like just like me!!” If you’re considering acupuncture to help with your symptoms then please get in touch: